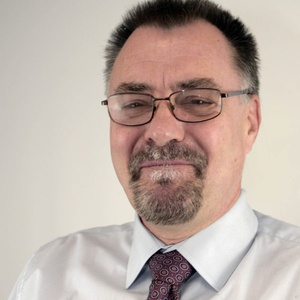 Nigel Turley was the Labour and Co-operative Party candidate in Arley and Whitacre in the North Warwickshire local election. Our volunteers have been adding information on Nigel Turley - here's everything we know so far!

The party's candidate page for this person
https://www.northwarkslabour.co.uk/team/2018/06/22/nigel/
We don't know Nigel Turley's email address. Can you add it?

He has been an engineer since leaving school, starting his working life as an apprentice with Lucas. He went on to be employed in automotive, hydraulic, aero and recently machine tools. In 2008 he was awarded the resuscitation certificate from the Royal Humane Society, for the role he played in saving a man’s life. He has studied the martial art of Aikido over 30 years and has had his own club for over 10 years.He has been an Arley Parish Councillor for the last four years and prior to that, represented you as a Borough Councillor.

Nigel has opposed the privatisation of Arley Sports Centre and has continued to campaign for investment in the area. Nigel believes that the additional housing being proposed by Conservative Councillors is not in the interests of local people. Any additional housing must be affordable for locals and has to come with new infrastructure so our villages remain rural as well as being genuinely nice places to live."

This statement was added by Nigel Turley, their team, or by a Democracy Club volunteer, based on information published by the candidate elsewhere.