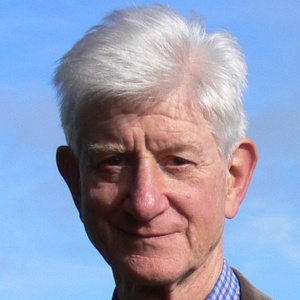 Andrew Mier – Liberal Democrat Candidate for Southern Rother - 2 May 2019
Andrew believes the villages deserve strong representation, free from the dominant Conservative majority based in Bexhill.
As a Fairlight Parish Councillor for eleven years, five as Chair, Andrew is committed to the Ward.
Andrew opposes the Wakeham’s Farm development of 150 houses at Fairlight. He has actively served on the Parish Planning Committee since its inception and is interested in design matters.
Andrew would maintain responsible finances, but has seen services harmed and action not taken due to Rother’s refusal to spend when necessary.
A retired lawyer, Andrew has lived in Fairlight with Carol for twenty years.
Published and promoted by Jennifer Als on behalf of Andrew Mier and Liberal Democrats all at Millwood, Peasmarsh TN31 6TB.

This statement was added by Andrew Stanley Mier, their team, or by a Democracy Club volunteer, based on information published by the candidate elsewhere.