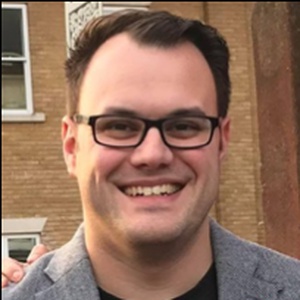 Arran Neathey was the Labour Party candidate in South East in the European Parliament (UK) elections. Our volunteers have been adding information on Arran Neathey - here's everything we know so far!

Arran was Labour Parliamentary candidate in the 2015 general election and is a well know local campaigner. Arran has worked in management for a number Britain’s biggest companies including some based in Egham. He believes that the cuts to fire services that could include Egham Fire station are dangerous and irresponsible. He thinks the Tories are putting people who live in Egahm Hythe at risk. He also believes that rather than grasping the nettle and reorganising local government to get rid of the excessive number of councillors, chief executives and senior officers, the Conservatives cut services and put up taxes.

This statement was added by Arran Neathey, their team, or by a Democracy Club volunteer, based on information published by the candidate elsewhere.