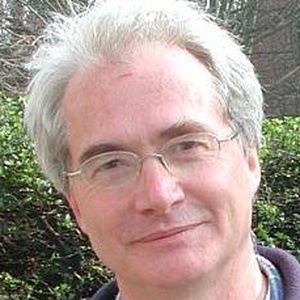 Martin Hemingway was the Green Party candidate in the constituency of Leeds North West in the UK Parliament elections . They got 1,389 votes. Our volunteers have been adding information on Martin Hemingway - here's everything we know so far!

I have been active in politics for a long time. After twelve years as a Labour Leeds City Councillor I left and joined the Greens 14 years ago. The prime factor in the decision was PFI, although there were many other things I could not defend. Since joining the Green Party I have been active at local, regional and national levels, and have been a candidate in city, parliamentary and European elections on several occasions. I was active in the Remain campaign, leafletting and speaking at public meetings and hustings.

I have lived in the constituency for over thirty years, and have been involved in many voluntary and community activities in the ward from Headingley near the centre of Leeds to the small market town of Otley. My opponent is the disappointing Liberal Democrat MP Greg Mulholland - who did not vote on the Article 50 decision, and has shown an unwillingness to commit on other issues such as Trident.

This statement was added by Martin Hemingway, their team, or by a Democracy Club volunteer, based on information published by the candidate elsewhere.

You can meet candidates and question them at local hustings. Here are hustings where Martin Hemingway may be appearing.

If you can add information that should be on this page - such as Martin Hemingway's CV - please use our crowdsourcing website to add it.

If you've received election leaflets from Martin Hemingway, please take a photo of them and upload them to ElectionLeaflets.org