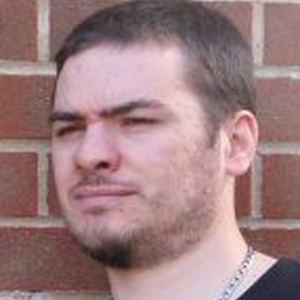 Jon Watson was an independent candidate in Bowthorpe in the Norwich local election . They got 309 votes. Our volunteers have been adding information on Jon Watson - here's everything we know so far!

Bowthorpe deserves better. It deserves a candidate who is fully independent of any party.

Fly-tipping in Bowthorpe is costing you money, but the council isn't doing anything to combat the problem.

Our children's centre is facing closure, with the SureStart attached nursery already closed because of council cuts.

Schools in Bowthorpe have lost out on £900,000 in funding. It's time someone stepped up for the people of Bowthorpe.

Vote for a person, not a party - Vote Jon Watson.

This statement was added by Jon Watson, their team, or by a Democracy Club volunteer, based on information published by the candidate elsewhere.

If you can add information that should be on this page - such as Jon Watson's CV, twitter account - please use our crowdsourcing website to add it.

If you've received election leaflets from Jon Watson, please take a photo of them and upload them to ElectionLeaflets.org