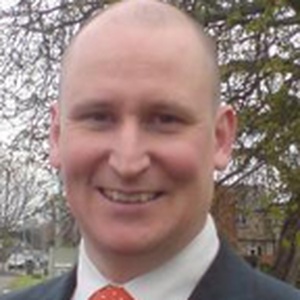 Julian Tisi was the Liberal Democrats candidate in Windsor in the UK Parliament elections. Our volunteers have been adding information on Julian Tisi - here's everything we know so far!

Julian is a Chartered Accountant working as a Control Assurance Director for an energy company in Windsor. He is married with two young daughters and has lived in or around Windsor for 15 years. He is a long-term local campaigner and has been involved in numerous campaigns, including:

- fighting to save Windsor fire services,

He previously stood as Windsor’s Parliamentary Candidate in 2010, establishing the Lib Dems as the clear challengers to the Conservatives.

Julian grew up in Essex and graduated in Politics and International Relations at Reading University, before training as a Chartered Accountant. He is a member of Liberty, the Electoral Reform Society, Windsor for EU and his local parish pastoral council. Outside of work, politics and family life, Julian has a passion for choral singing.

This statement was added by Julian Tisi, their team, or by a Democracy Club volunteer, based on information published by the candidate elsewhere.

If you can add information that should be on this page - such as Julian Tisi's CV, homepage - please use our crowdsourcing website to add it.