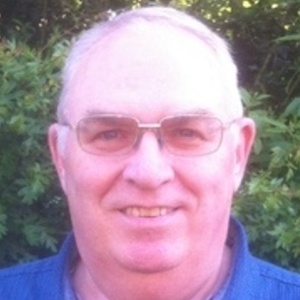 Rod Keyes was the Liberal Democrats candidate in the constituency of The Wrekin in the 2017 General Election. Our volunteers have been adding information on Rod Keyes - here's everything we know so far!

The party's candidate page for this person
http://www.libdems.org.uk/rod_keyes
Email
rodkeyes@hotmail.co.uk

Rod moved to Shropshire in March 2014. Originally from Staffordshire and Herefordshire respectively, he and his wife knew the area due to many visits over more than 20 years whilst enjoying holidays on the canal.

In 2015 he was the Liberal Democrat Parliamentary candidate for the Wrekin Constituency having previously been a candidate in Leicestershire in 2005 and would have been in Buckingham in 2010 but for the incumbent MP being elected Speaker.

Rod is known for his diligence, honesty, straight talking and swift, decisive action and has no intention of becoming bogged down in bureaucratic stagnation. He has been involved in politics for more than 30 years and has seen how too many MPs become comfortable in their status and succumb to their own egos.

Rod was a Chartered Insurer working for a top company for 36 years before taking early retirement, dealing with individuals and small and big businesses alike so know what is needed to be relevant.

In these times of austerity where money is tight for all and uncertainty over our relations with Europe is prominent, it is important that we remember to put people first and therefore Rod’s priorities will be Education, Health and Social Care.

If elected Rod will be a full time MP with no outside jobs or consultancies.

This statement was added by Rod Keyes, their team, or by a Democracy Club volunteer, based on information published by the candidate elsewhere.

If you can add information that should be on this page - such as Rod Keyes's homepage, twitter account - please use our crowdsourcing website to add it.