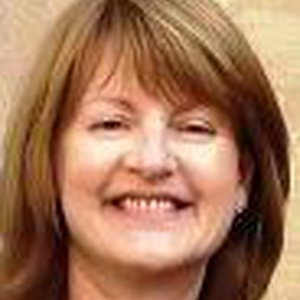 Liz Leffman was the Liberal Democrats candidate in South East in the European Parliament (UK) elections. Our volunteers have been adding information on Liz Leffman - here's everything we know so far!

Liz lives in West Oxfordshire and has a strong track record of campaigning on the issues that matter to local residents. She successfully moved the Liberal Democrats into second place in the Witney by-election last year, and is looking to move into first place this time.

She fought to save Chipping Norton Hospital, for a replacement for Dean Pit, and helped to get defibrillators in local towns and villages.

Liz is backing the Lib Dem plan to spend an extra £10 million to resurface the worst local roads and to ensure that the extra Council Tax raised for adult social care is actually spent on it.

Liz is very concerned about the impact of Conservative funding plans on local school budgets, with most West Oxfordshire schools set to be losers. She is working with local communities to try and reinstate some of the bus services that were axed by the Conservatives.

This statement was added by Liz Leffman, their team, or by a Democracy Club volunteer, based on information published by the candidate elsewhere.

You can meet candidates and question them at local hustings. Here are hustings where Liz Leffman may be appearing.

If you can add information that should be on this page - such as Liz Leffman's homepage - please use our crowdsourcing website to add it.