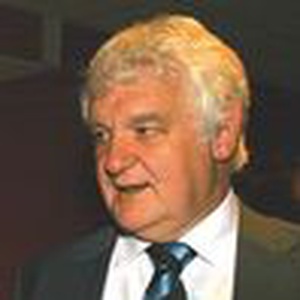 Mike Nattrass was the Independence from Europe candidate in Solihull in the 2015 General Election. Our volunteers have been adding information on Mike Nattrass - here's everything we know so far!

Michael Henry Nattrass FRICS is a British politician who served as a Member of the European Parliament (MEP) for the West Midlands constituency, from 2004 to 2014. He was elected as a candidate for the UK Independence Party (UKIP) for the first time in June 2004 and re-elected in June 2009, but resigned from the party in September 2013. He lost his seat in the May 2014 election.