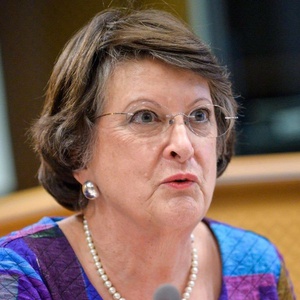 Catherine Bearder was the Liberal Democrats candidate in South East in the European Parliament (UK) elections. Our volunteers have been adding information on Catherine Bearder - here's everything we know so far!

Home page
http://www.bearder.eu/
The party's candidate page for this person
https://www.libdems.org.uk/catherine_bearder
We don't know Catherine Bearder's email address. Can you add it?