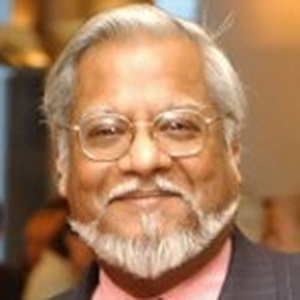 Nirj Deva was the Conservative and Unionist Party candidate in South East in the European Parliament (UK) elections. Our volunteers have been adding information on Nirj Deva - here's everything we know so far!

Thakur Artha Niranjan Joseph De Silva Deva Aditya,, known as Nirj Deva, is a British politician. A member of the Conservative Party, he served as a Member of the European Parliament for South East England from 1999 to 2019. He was a Member of Parliament (MP) in the British House of Commons from 1992 to 1997, for the seat of Brentford and Isleworth.