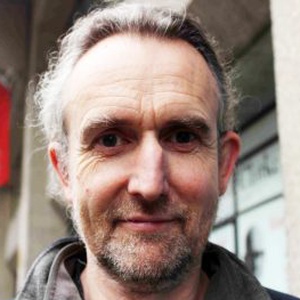 Roger Hallam was an independent candidate in London in the European Parliament (UK) elections . They got 924 votes. Our volunteers have been adding information on Roger Hallam - here's everything we know so far!

Roger Hallam has been an organic farmer for 20 years and now does research in designing radical political change at King’s College London. He has helped organise many grassroots campaigns in London, including the city’s first successful rent strike, and fossil fuel divestment actions. A co- founder of Extinction Rebellion, he was a strategic coordinator for the recent April mass civil disobedience in capital.

This statement was added by Roger Hallam, their team, or by a Democracy Club volunteer, based on information published by the candidate elsewhere.

You can meet candidates and question them at local hustings. Here are hustings where Roger Hallam may be appearing.

If you can add information that should be on this page - such as Roger Hallam's CV - please use our crowdsourcing website to add it.