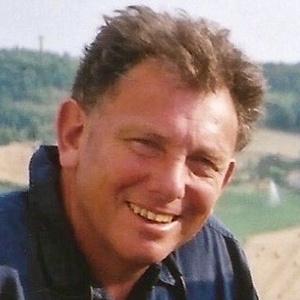 Robin Bextor was the The Independent Group for Change candidate in South East in the European Parliament (UK) elections. Our volunteers have been adding information on Robin Bextor - here's everything we know so far!

The party's candidate page for this person
https://theindependent.group/candidates/robin-bextor/
We don't know Robin Bextor's email address. Can you add it?

Robin Bextor is an English film and television producer and director. He is the father of the dance-pop singer Sophie Ellis-Bextor.