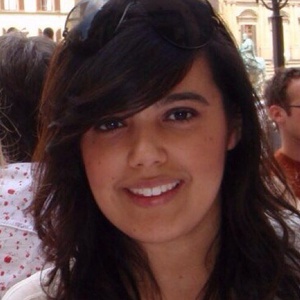 Emily Benn was the Labour Party candidate in Croydon South in the 2015 General Election. Our volunteers have been adding information on Emily Benn - here's everything we know so far!

The party's candidate page for this person
http://www.labour.org.uk/people/detail/emily-benn
We don't know Emily Benn's email address. Can you add it?

Emily Sophia Wedgwood Benn, styled as The Honourable Emily Benn socially, is a research assistant and formerly an English Labour politician. She is the eldest child and only daughter of The 3rd Viscount Stansgate and Nita Clarke, and the granddaughter of the late Labour MP Tony Benn. She was an unsuccessful Parliamentary candidate in both the 2010 and 2015 UK general elections. At the 2014 local elections, Benn was elected to the West Thornton ward of Croydon Borough Council.