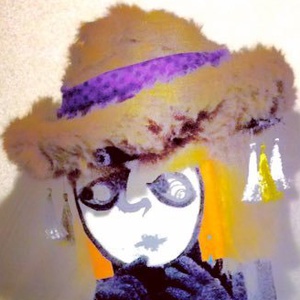 Bill Blockhead was an independent candidate in Bath in the UK Parliament elections. Our volunteers have been adding information on Bill Blockhead - here's everything we know so far!

Instagram
instagram.com/billblockhead
We don't know Bill Blockhead's email address. Can you add it?

Born as a Blockhead, throughout his life Bill put his larger than average brain to good use. There was plenty of space in his rather impressive head for many different ideas.
A resident of Bath for more than two decades, Bill has observed a lack of political diversity. Therefore, he has decided to stand as an independent in the 2019 snap general election.
Bill’s first five pledges:
He will campaign for the UK to leave the solar system by 2028
Improved mental health services (furry animals on prescription) - he will give a FREE guinea pig or alternative small rodent to every citizen
The environment - he will personally begin digging up the London Road and plant it with spring bulbs and perennials
Bring back the trams to Bath - made from strawberry jelly and gingerbread men with sprinkles
Free annual summer and winter parties for all - funded by any Bath resident in the 40% tax bracket

This statement was added by Bill Blockhead, their team, or by a Democracy Club volunteer, based on information published by the candidate elsewhere.