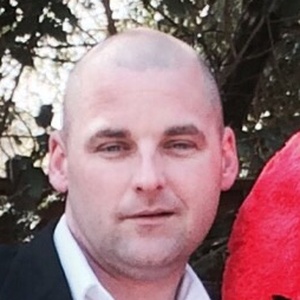 Bobby "Elmo" Smith was an independent candidate in Uxbridge and South Ruislip in the UK Parliament elections . They got 8 votes. Our volunteers have been adding information on Bobby "Elmo" Smith - here's everything we know so far!

A 35-year-old heavy goods driver will stand against Theresa May to campaign for family court reform. Bobby Smith, who lives in Stevenage, is standing as an independent under the 'Give Me Back Elmo' banner, and has commandeered the famous Muppet’s image to promote his activism. He said the name comes from merging his daughter’s names, who he has not seen in four years. Mr Smith criticised the length a family court case takes to complete after parents separate, and said his case took about three years. “In that time, the relationship with the children has gone,” he said.“I want to raise awareness of the lack of fathers' rights in this country. It is a problem that has been going on for years.”
from http://www.maidenhead-advertiser.co.uk/gallery/maidenhead/115406/election-candidate-campaigning-for-family-court-reform-to-stand-in-maidenhead.html

This statement was added by Bobby "Elmo" Smith, their team, or by a Democracy Club volunteer, based on information published by the candidate elsewhere.

Bobby Smith is a British political and fathers' rights activist. He is the founder and leader of the Give Me Back Elmo party which he set up to seek to change the law in family courts after his own experiences.