Peter Gammons is a UK Independence Party (UKIP) candidate in the following elections: 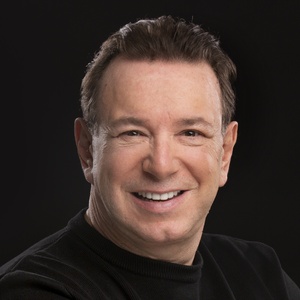 It’s about People, not Politics UKIP was founded 28 years ago to stand up to the bullying elite at Westminster.

This statement was added by Peter Gammons, their team, or by a Democracy Club volunteer, based on information published by the candidate elsewhere.

If you can add information that should be on this page - such as Peter Gammons's CV - please use our crowdsourcing website to add it.