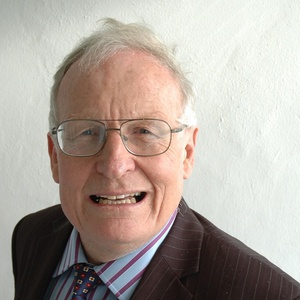 Neil Fairlamb was the Conservative and Unionist Party candidate in Dwyfor Meirionnydd in the 2017 General Election. Our volunteers have been adding information on Neil Fairlamb - here's everything we know so far!

The party's candidate page for this person
https://www.conservatives.com/OurTeam/Prospective_Parliamentary_Candidates/Fairlamb_Neil.aspx
We don't know Neil Fairlamb's email address. Can you add it?

I have stood as a candidate for this constituency for both Parliament and the Welsh Assembly in 2015/6, coming second both times to Plaid Cymru. I speak and write Welsh, and lived in the constituency for 7 years, and in North Wales for 47 years. I think this is an election about stability, security and confidence. The stability of a Conservative government led by Theresa May who commands respect for her determination to make Brexit work for all. Wales voted to Leave the EU; so did the UK overall. She is fulfilling the wish of the electorate in the biggest ever expression of opinion through the ballot box. Security of our borders and a strong defence policy in a dangerous world is vital; we support Trident and our armed forces. Plaid Cymru opposes Trident; Labour gives mixed messages. Confidence comes from realising that we are stronger in Wales for being part of a United Kingdom taking its own decisions and not being over-ruled by unrepresentative European institutions.

This statement was added by Neil Fairlamb, their team, or by a Democracy Club volunteer, based on information published by the candidate elsewhere.