Mark Reckless was the Abolish The Welsh Assembly Party candidate for Monmouth constituency in the Senedd Cymru elections. They received 1,174 votes. 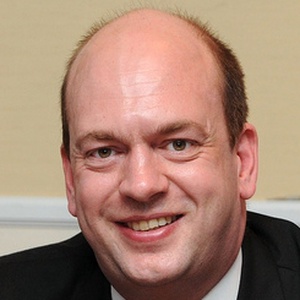 Mark John Reckless is a British politician who served as a Member of the Senedd (MS) for South Wales East from 2016 until 2021, having previously served as Member of Parliament (MP) for Rochester and Strood from 2010 to 2015. Initially a member of the Conservative Party, he crossed the floor to join the UK Independence Party (UKIP) in September 2014. He has since changed parties a further three times.

Facebook
markreckless
We don't know Mark Reckless's email address.
Can you add it?