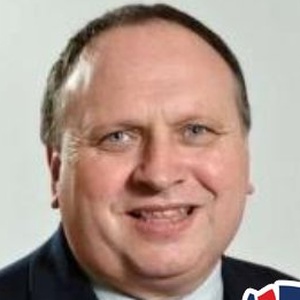 We don't know Adrian Cochrane-Watson's email address. Can you add it?

Adrian Cochrane-Watson is an Ulster Unionist Party politician in Northern Ireland. He succeeded Danny Kinahan as an MLA for South Antrim following the former's election to Westminster. At the 2016 election, he failed to retain his seat.