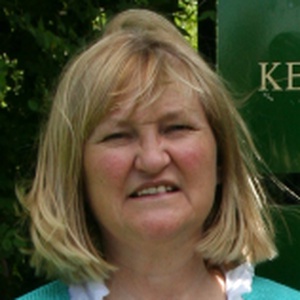 Alison Munro was the Liberal Democrats candidate in Almondbury in the Kirklees local election. Our volunteers have been adding information on Alison Munro - here's everything we know so far!

Facebook
https://www.facebook.com/AliMunros/
We don't know Alison Munro's email address. Can you add it?

Alison Munro lives locally with her family and is a long standing member of the hard working and committed Liberal Democrat team for Almondbury and Lepton ward.
Alison was elected as parish councillor for Lepton last year winning a big majority of support from local people.
Alison is passionate about retaining green fields and protecting our Green Belt that so enhances the lives of many people in Huddersfield. Alison has, with the Lib Dem team, campaigned for the hundreds of houses that Labour want to build on the green fields round Lepton to be taken out of the Local Plan. Alison, unlike other candidates for the ward, has attended all the relevant meetings with the Planning inspector to try and stop the loss of green fields.
Alison Munro has committed to fighting the changes to HRI. This started when a Labour Government down graded the Maternity unit and began the series of attempts by Government to reduce the HRI to a cottage hospital which is totally unsuitable and unacceptable to Huddersfield and the Colne Valley. Alison has collected over 7,000 signatures on a petition which Baroness Pinnock of Cleckheaton has taken to Parliament.
Alison is already listening to the views of local people as she has contacted thousands of residents and asked for their comments and concerns.
Alison will be another excellent local councillor taking over from Cllr Linda Wilkinson and supported by former Councillors Ann Denham and John Smithson.

This statement was added by Alison Munro, their team, or by a Democracy Club volunteer, based on information published by the candidate elsewhere.