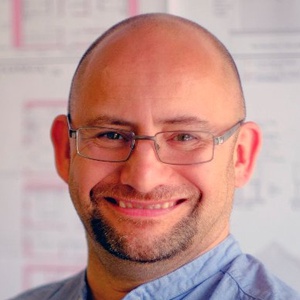 James Robertson was the Green Party candidate in Bartley Green in the Birmingham local election. Our volunteers have been adding information on James Robertson - here's everything we know so far!

Facebook
https://www.facebook.com/JamesRobertsonGreenParty/
The party's candidate page for this person
https://my.greenparty.org.uk/candidates/105976
We don't know James Robertson's email address. Can you add it?

I am a born and bred Brummie: I grew up here, graduated from Aston University and stayed here after Uni.
I am passionate about the values that the Green Party stands for. We deserve to live in a fairer, better society, where wealth does not accumulate in the hands of the already rich. We are the sixth richest country on the planet and yet we have police officers and nurses being forced to resort to foodbanks and an increasing number of homeless people on the streets - not to mention issues like zero hour contracts that put all risk and uncertainty onto the workers and allow companies to maximise revenue.
We stand for a fairer society all round: we would insist on companies paying their fair share of tax and use that to help the worst off.
And we can not continue to prioritise the economy above all other considerations: we live on a finite planet and the idea t hat infinite economic growth is not just feasible but required is absolute madness. Sooner or later we will hit hard planetary boundaries on what the ecosystem can regenerate each year: in fact we already use more than the planet can sustain - and one thing is for sure when the human created laws of economics conflict with the immutable laws of nature there can be only one winner.

This statement was added by James Robertson, their team, or by a Democracy Club volunteer, based on information published by the candidate elsewhere.