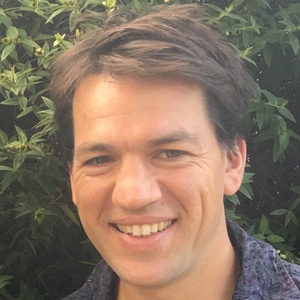 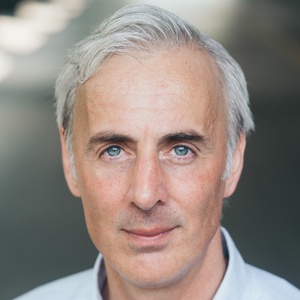 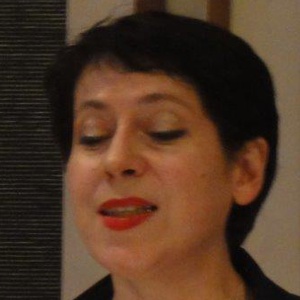 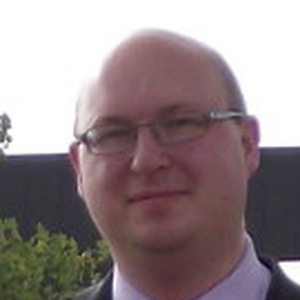 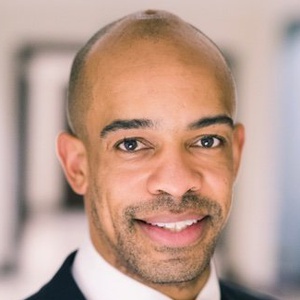 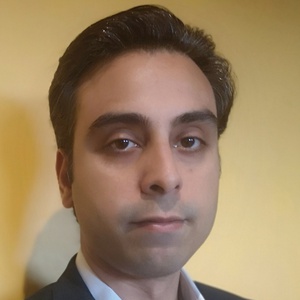 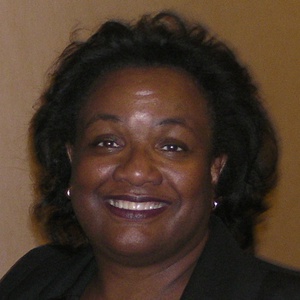 Hackney North and Stoke Newington is a constituency represented in the House of Commons of the United Kingdom since 1987 by Diane Abbott of the Labour Party, who served as Shadow Home Secretary from 6 October 2016 to 4 April 2020. Abbott was one of the first three Black British MPs elected, and the first female Black British MP in the UK.