5 candidates stood in the Loughborough. 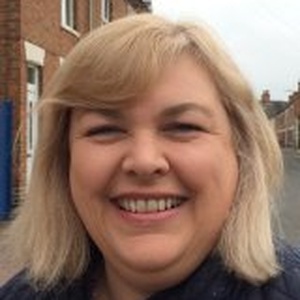 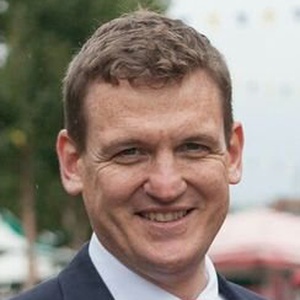 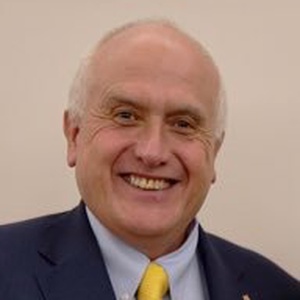 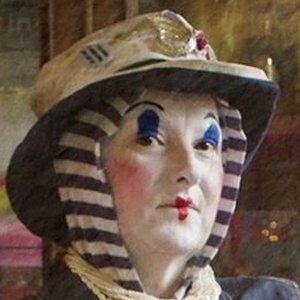 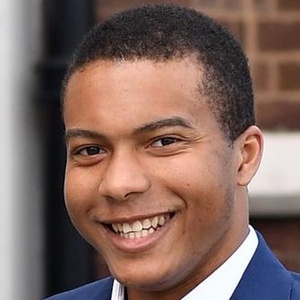 Loughborough is a constituency in Leicestershire represented in the House of Commons of the UK Parliament since 2019 by Jane Hunt, a Conservative. From 2010 until 2019, it was represented by Nicky Morgan who served under the governments of David Cameron, Theresa May and Boris Johnson. In 2020, she was elevated to the Peerage and became a member of the House of Lords. The constituency is a considered a bellwether, as it has reflected the national result at every general election since February 1974.