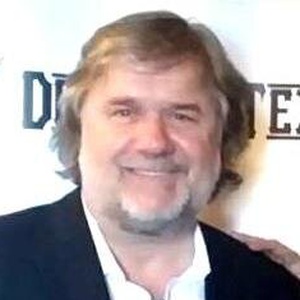 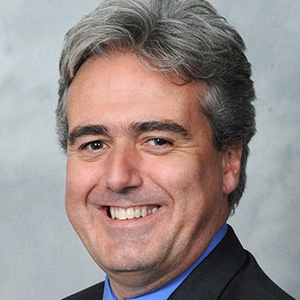 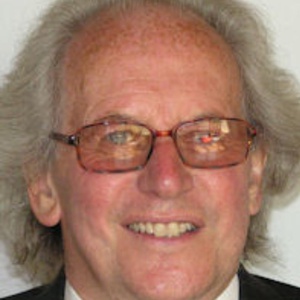 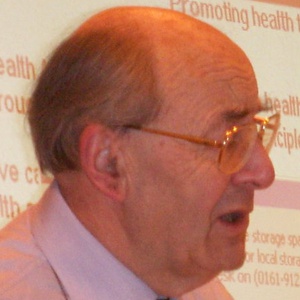 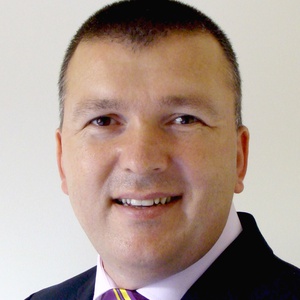 Wyre Forest is a county constituency represented in the House of Commons of the Parliament of the United Kingdom. It elects one Member of Parliament (MP) by the first past the post system of election. The current MP is Mark Garnier of the Conservative Party who was re-elected in the 2019 general election.