Andrew Murrison was a Conservative and Unionist Party candidate in South West Wiltshire constituency in the UK Parliament elections. They were elected with 33,038 votes. 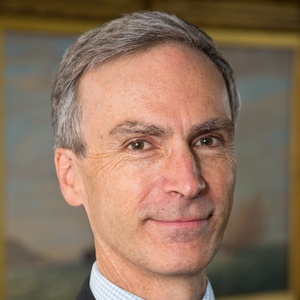 Andrew William Murrison is a British doctor, naval officer and politician. After serving as the Conservative Party Member of Parliament (MP) for Westbury from 2001 to 2010, at the 2010 general election he was elected for the new seat of South West Wiltshire covering much of the same area, including the towns of Trowbridge, Warminster and Westbury.