Jonathan Reynolds was a Labour and Co-operative Party candidate in Stalybridge and Hyde constituency in the UK Parliament elections. They were elected with 19,025 votes. 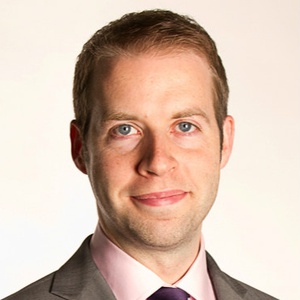 Jonathan Neil Reynolds is a British Labour and Co-operative politician who has served as the Member of Parliament (MP) for Stalybridge and Hyde since 2010. He was appointed to the Shadow Cabinet by Keir Starmer in 2020 as Shadow Secretary of State for Work and Pensions, and to the National Executive Committee of the Labour Party.