Stewart Hosie was a Scottish National Party (SNP) candidate in Dundee East constituency in the UK Parliament elections. They were elected with 24,361 votes. 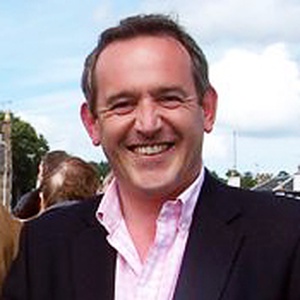 This statement was added by Stewart Hosie, their team, or by a Democracy Club volunteer, based on information published by the candidate elsewhere".

Stewart Hosie PC is a Scottish National Party (SNP) politician serving as Member of Parliament (MP) for Dundee East since 2005. He has served as the SNP Shadow Chancellor of the Duchy of Lancaster and Shadow Minister for the Cabinet Office since 2021. He served as Deputy Leader of the SNP to Nicola Sturgeon from November 2014 to October 2016. He was also the SNP Deputy Westminster Leader and the SNP Shadow Chancellor of the Exchequer from May 2015, until he was succeeded in both positions by Kirsty Blackman in June 2017.