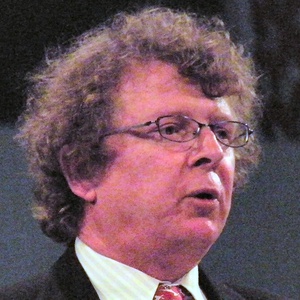 Richard Alan Younger-Ross is a politician in England. He was the Liberal Democrat Member of Parliament (MP) for Teignbridge from 2001 to 2010, having contested the seat in 1992 and 1997, finally winning in the 2001 election. He was defeated in the redefined Newton Abbot constituency in 2010 election. In 2013 he fought and won the Devon County Council seat of Teignmouth Town, but four years later, on 4 May 2017, he lost his seat to Sylvia Russell, a Conservative, by just 22 votes.