Iain Wright was a Labour Party candidate in Hartlepool constituency in the UK Parliament elections. They were elected with 14,076 votes. 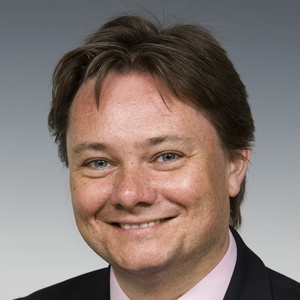 Iain David Wright is a British Labour Party politician who was the Member of Parliament (MP) for Hartlepool from 2004 to 2017, and served also as the Chairman of Business Innovation and Skills Committee. He was previously Parliamentary Under-Secretary of State with responsibility for apprenticeships, and 14 to 19 reform in the Department for Children, Schools and Families until 11 May 2010.