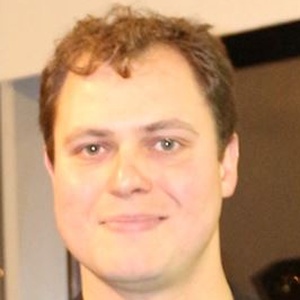 Michal Chantkowski was the Green Party candidate in Washington and Sunderland West in the UK Parliament elections . They got 1,005 votes. Our volunteers have been adding information on Michal Chantkowski - here's everything we know so far!

Michal Chantkowski, 32, has lived in Sunderland for 4 years (and over 10 years in the region). He works as a manager at a local charity, supporting Black and Minority ethnic Communities to integrate and contribute to the local area.

Michal is the only Polish-born candidate standing in this national election.

Michal pledged to make protecting local A&E services, improving the availability of quality education in the local area, and securing a referendum on terms of exiting the EU a priority for their campaign and, if elected, his work as an MP.

● I have decided to stand as I am concerned that British values and traditions such as openness, tolerance and fairness are in danger while mainstream political parties lack a long-term vision for the country. Since 2009, I have worked and volunteered in Sunderland and seen it suffering under Labour, who take our area for granted and the Tories, who only care about those who in power

-I will stand firmly against a hard Brexit, for which there is no democratic mandate

-I will oppose the undemocratic and top-down “sustainability” and transformation plans (cuts to local NHS services), which will cause suffering and cost money in the long term

-Prioritise green manufacturing, bridging a proud industrial past with a new, green future

I promise to attend at least 75% of all parliamentary sessions and if not, to donate 50% of my salary to local charities.

This statement was added by Michal Chantkowski, their team, or by a Democracy Club volunteer, based on information published by the candidate elsewhere.

If you can add information that should be on this page - such as Michal Chantkowski's CV, homepage - please use our crowdsourcing website to add it.