Graham Stringer was a Labour Party candidate in Blackley and Broughton constituency in the UK Parliament elections. They were elected with 23,887 votes. 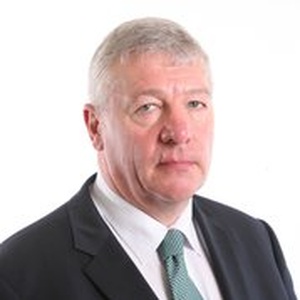 Graham Eric Stringer is a British Labour Party politician serving as MP for Blackley and Broughton since 1997. Before entering Parliament, he served as leader of Manchester City Council from 1984 to 1996, and chair of Manchester Airport plc from 1996 to 1997. Stringer is a prominent Eurosceptic, and identifies with the Soft left of the Labour Party.

The party's candidate page for this person
http://www.labour.org.uk/people/detail/graham-stringer
We don't know Graham Stringer's email address.
Can you add it?