Dan Rogerson was a Liberal Democrats candidate in Launceston South in the Cornwall local election. They received 703 votes. 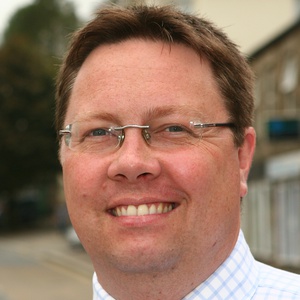 Daniel John Rogerson is a British Liberal Democrat politician. He was the Member of Parliament (MP) for North Cornwall from the 2005 general election until his defeat at the 2015 general election. In October 2013, he became the Liberal Democrat Minister at the Department for Environment, Food and Rural Affairs, holding the office until losing his Parliamentary seat to Conservative candidate Scott Mann.