Lindsay Roy was a Labour Party candidate in Glenrothes constituency in the UK Parliament elections. They were elected with 25,247 votes. 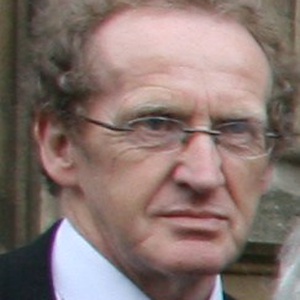 Lindsay Allan Roy, CBE, FRSA is a British Labour Party politician, who was the Member of Parliament (MP) for Glenrothes from 2008 until 2015. He is the former Rector of Inverkeithing High School and Kirkcaldy High School. He announced he would be standing down as an MP in 2015 after being diagnosed with Parkinson's disease.

We don't know Lindsay Roy's email address.
Can you add it?