Vernon Coaker for Gedling in the UK Parliament elections | Who Can I Vote For? by Democracy Club

Vernon Coaker was a Labour Party candidate in Gedling constituency in the UK Parliament elections. They received 22,039 votes. 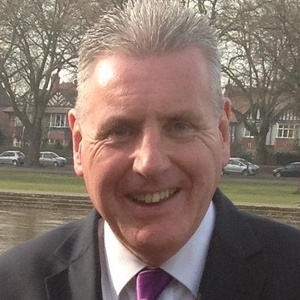 Vernon Rodney Coaker, Baron Coaker of Gedling is a British Labour politician who served as the Member of Parliament (MP) for Gedling from 1997 to 2019. He also served as Minister of State for Policing, Crime and Security from 2008 to 2009, then Minister of State for Schools from 2009 to 2010, Shadow Secretary of State for Defence from 2013 to 2015 and Shadow Secretary of State for Northern Ireland from October 2011 to October 2013, and again from September 2015 until his resignation in June 2016 from the Shadow Cabinet. He lost his seat at the 2019 general election.

Facebook
VernonCoaker
The party's candidate page for this person
https://vote.labour.org.uk/vernon-coaker
We don't know Vernon Coaker's email address.
Can you add it?