Mark Menzies was a Conservative and Unionist Party candidate in Fylde constituency in the UK Parliament elections. They were elected with 28,432 votes. 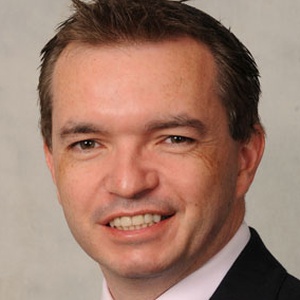 Mark Andrew Menzies is a British Conservative Party politician who has been the Member of Parliament (MP) for Fylde in Lancashire since 2010. He was formerly PPS to Charles Hendry MP, Minister of State for Energy and Climate Change before both men were moved in the 2012 Cabinet Reshuffle. He resigned as Parliamentary Private Secretary (PPS) to Alan Duncan MP, International Development Minister, in March 2014.