Adrian Bailey was a Labour and Co-operative Party candidate in West Bromwich West constituency in the 2017 General Election. They were elected with 18,789 votes. 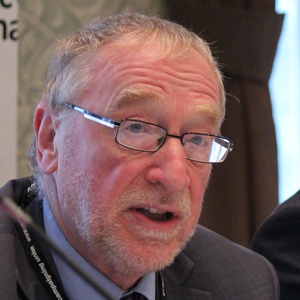 Adrian Edward Bailey is a retired British Labour Co-operative politician. He was the Member of Parliament (MP) for West Bromwich West from 2000, when he won the seat at a by-election in November 2000 until he stood down at the general election in 2019. He was the Chairman of the Business, Innovation and Skills Committee 2010–2015.