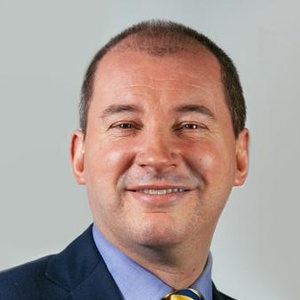 Stephen Williams was the Liberal Democrats candidate in South West in the European Parliament (UK) elections. Our volunteers have been adding information on Stephen Williams - here's everything we know so far!

Stephen Roy Williams is a British Liberal Democrat politician who was first elected as the Member of Parliament (MP) for Bristol West in the 2005 general election, and re-elected with an increased majority in May 2010. In October 2013 he joined the Government as a Parliamentary Under Secretary of State in the Department of Communities and Local Government. In May 2015 Williams lost his Bristol West seat to the Labour Party's Thangam Debbonaire, and in May 2017 he came third in the election for the newly created role of Mayor of the West of England.

You can meet candidates and question them at local hustings. Here are hustings where Stephen Williams may be appearing.

Thousands of voters will rely on this site. If you can add information that should be on this page - such as Stephen Williams's statement to voters - please use our crowdsourcing website to add it.

You can also email Stephen Williams directly to ask them to add information to this page.