Janus Polenceus is a English Democrats candidate in Dearne South in the Barnsley local election. 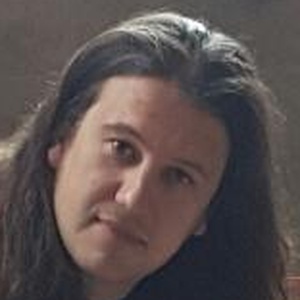 Dear Holborn & St Pancras Voter, My name is Janus Polenceus, and I am your candidate for the English Democrats Party in this year's General Election.

This statement was added by Janus Polenceus, their team, or by a Democracy Club volunteer, based on information published by the candidate elsewhere.

If you can add information that should be on this page - such as Janus Polenceus's CV, homepage, twitter account - please use our crowdsourcing website to add it.