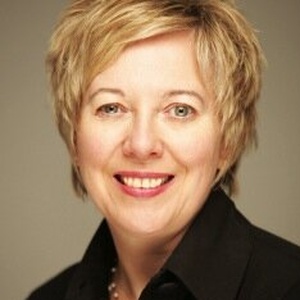 Lesley Laird was the Labour Party candidate in Kirkcaldy and Cowdenbeath in the UK Parliament elections . They got 15,325 votes. Our volunteers have been adding information on Lesley Laird - here's everything we know so far!

Lesley Margaret Laird is a Scottish Labour Party politician. She served as the Deputy Leader of the Scottish Labour Party from 2017 to 2019, and as the Member of Parliament (MP) for Kirkcaldy & Cowdenbeath from 2017 to 2019. Laird narrowly defeated the sitting MP, Roger Mullin of the SNP, by 259 votes at the 2017 general election, but lost her seat to Neale Hanvey, the SNP candidate at the 2019 general election.