Gordon Birtwistle was a Liberal Democrats candidate in Coal Clough with Deerplay in the Burnley local election. They were elected with 840 votes. 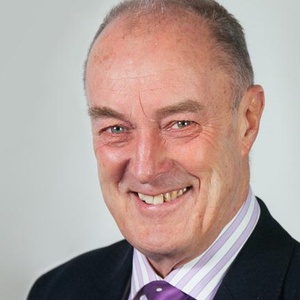 Gordon Birtwistle is a British Liberal Democrat politician and former MP. He was the Member of Parliament (MP) for the constituency of Burnley, England, from May 2010 to May 2015. He was Parliamentary Private Secretary to Danny Alexander, Chief Secretary to the Treasury from 2010 to 2012. From 2013, he was Government Apprenticeship Ambassador to Business.