Caroline Spelman was a Conservative and Unionist Party candidate in Meriden constituency in the 2017 General Election. 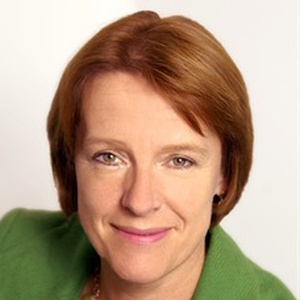 Dame Caroline Alice Spelman is a British Conservative Party politician who served as the Member of Parliament (MP) for Meriden in the West Midlands from 1997 to 2019. From May 2010 to September 2012 she was the Secretary of State for Environment, Food and Rural Affairs in David Cameron's coalition cabinet, and was sworn as a Privy Counsellor on 13 May 2010.

The party's candidate page for this person
https://www.conservatives.com/OurTeam/Prospective_Parliamentary_Candidates/Spelman_Caroline.aspx
We don't know Caroline Spelman's email address.
Can you add it?