John Leech was a Liberal Democrats candidate in Didsbury West in the Manchester local election. They were elected with 2,760 votes. 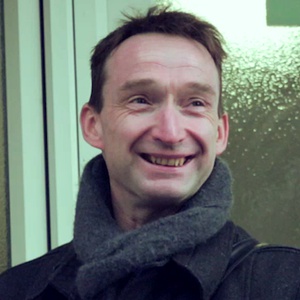 John Sampson Macfarlane Leech is a British Liberal Democrat politician who was previously the Member of Parliament for Manchester Withington from 2005 to 2015. Since 2016 Leech has represented Didsbury West on Manchester City Council.