Heidi Alexander was a Labour Party candidate in Lewisham East constituency in the 2017 General Election. 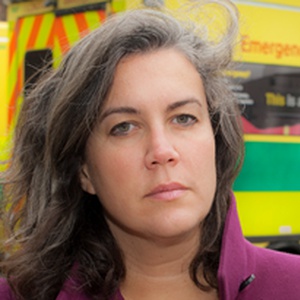 Heidi Alexander is a British Labour Party politician who is the Deputy Mayor of London for Transport under Sadiq Khan and Deputy Chair of Transport for London. She served as the Member of Parliament (MP) for Lewisham East from the 2010 general election, resigning in May 2018 to join the mayoral team. She was appointed Shadow Secretary of State for Health on 13 September 2015, but resigned from the shadow cabinet on 26 June 2016.