Jeremy Wright for Kenilworth and Southam in the UK Parliament elections | Who Can I Vote For? by Democracy Club

Jeremy Wright was a Conservative and Unionist Party candidate in Kenilworth and Southam constituency in the UK Parliament elections. They were elected with 30,351 votes. 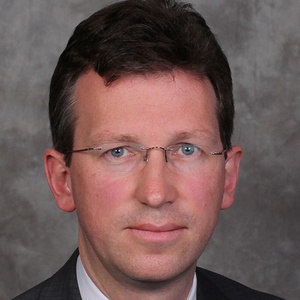 Jeremy Paul Wright is a British lawyer and politician who served as Secretary of State for Digital, Culture, Media and Sport from 2018 to 2019. A member of the Conservative Party, he has been the Member of Parliament (MP) for Kenilworth and Southam since 2010. Wright was first elected in 2005 as the MP for Rugby and Kenilworth, a constituency that was abolished at the next general election.

JeremyWrightMP
Home page
https://www.jeremywright.org.uk
The party's candidate page for this person
https://www.conservatives.com/OurTeam/Prospective_Parliamentary_Candidates/Wright_Jeremy.aspx
We don't know Jeremy Wright's email address.
Can you add it?