Will Quince was a Conservative and Unionist Party candidate in Colchester constituency in the UK Parliament elections. They were elected with 26,917 votes. 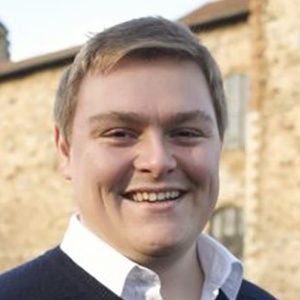 William James Quince is a British Conservative Party politician and former lawyer. He was first elected at the 2015 general election as the Member of Parliament (MP) for Colchester, replacing the incumbent Liberal Democrat MP Sir Bob Russell. From 2011 to 2016, Quince was a borough councillor for Prettygate ward in Colchester.