John Randall was a Conservative and Unionist Party candidate in Uxbridge and South Ruislip constituency in the UK Parliament elections. They were elected with 21,758 votes. 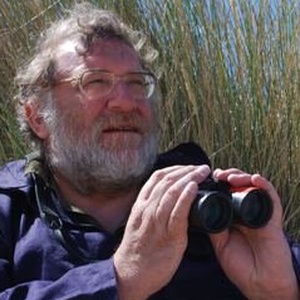 Alexander John Randall, Baron Randall of Uxbridge is a British politician who served as the Member of Parliament (MP) for Uxbridge from 1997 to 2010 and for Uxbridge and South Ruislip until 2015, before being awarded a life peerage. A member of the Conservative Party, he was Deputy Chief Whip between May 2010 and October 2013, as well as Environment Adviser to Theresa May until July 2019.