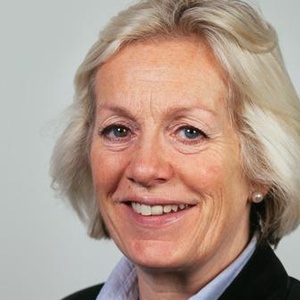 Tessa Munt was the Liberal Democrats candidate in the constituency of Wells in the UK Parliament elections . They got 23,345 votes. Our volunteers have been adding information on Tessa Munt - here's everything we know so far!

I'm proud of my record and I'm standing again for the General Election on June the 8th.

With the Conservatives on course for a huge win nationally, it is vital that we have strong, opposition in Westminster and a strong, experienced and independent MP standing up for Somerset.

It was a real privilege and an honour to serve as MP for our part of Somerset and I'm ready to continue.

This statement was added by Tessa Munt, their team, or by a Democracy Club volunteer, based on information published by the candidate elsewhere.

If you've received election leaflets from Tessa Munt, please take a photo of them and upload them to ElectionLeaflets.org