Sarah Teather was a Liberal Democrats candidate in Brent Central constituency in the UK Parliament elections. They were elected with 20,026 votes. 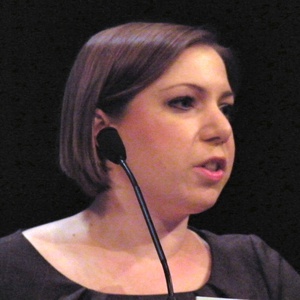 Sarah Louise Teather is the Director of Jesuit Refugee Service UK and a former British Member of Parliament and Minister. As a Liberal Democrat politician, she founded the All-Party Parliamentary Group on Guantanamo Bay and was chairman of the All-Party Parliamentary Group on Refugees. On stepping down as an MP, she joined the Jesuit Refugee Service as an advocacy adviser and was appointed as country director of JRS UK in December 2015.

We don't know Sarah Teather's email address.
Can you add it?