Shaun Woodward for St Helens South and Whiston in the UK Parliament elections | Who Can I Vote For? by Democracy Club

Shaun Woodward was a Labour Party candidate in St Helens South and Whiston constituency in the UK Parliament elections. They were elected with 24,364 votes. 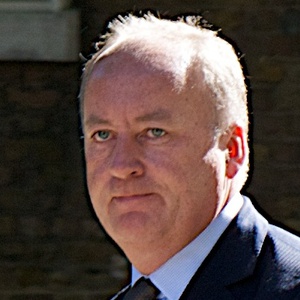 Shaun Anthony Woodward is a British politician who was the Labour Member of Parliament (MP) for St Helens South from 2001 to 2015. He served in the cabinet from 28 June 2007 to 11 May 2010 as Secretary of State for Northern Ireland. Following the 2010 general election, Woodward was the Shadow Secretary of State for Northern Ireland until 7 October 2011, when he was replaced by Vernon Coaker.

We don't know Shaun Woodward's email address.
Can you add it?